Ever since Megan Mc and I took DS106 in Spring 2011, we’ve become digital BFFS (and real life ones too!)

We are constantly challenging each other to be more innovative and to make more art. END_OF_DOCUMENT_TOKEN_TO_BE_REPLACED

I’ve been meaning to post this for a while, but for some reason had gotten totally distracted and forgotten about it until now.

Every so often I check to see how people have been linked to my photos. One day I found that some of my Rainbow Brite photos had been linked to this online game. I was intrigued and decided to check it out. END_OF_DOCUMENT_TOKEN_TO_BE_REPLACED 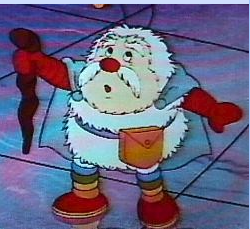 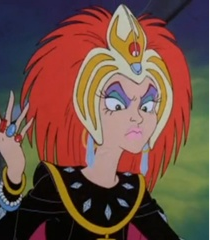 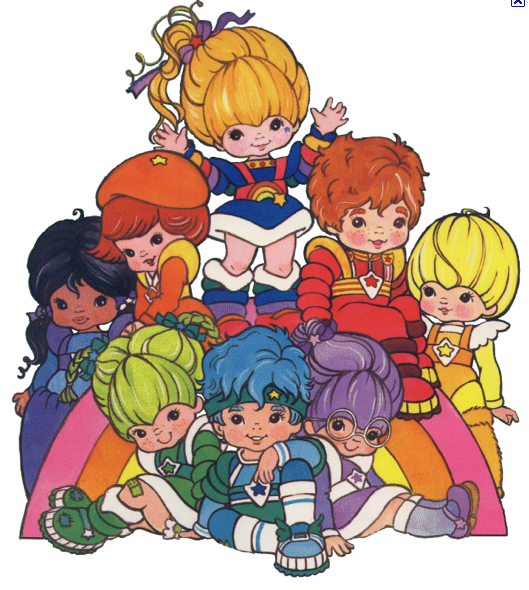 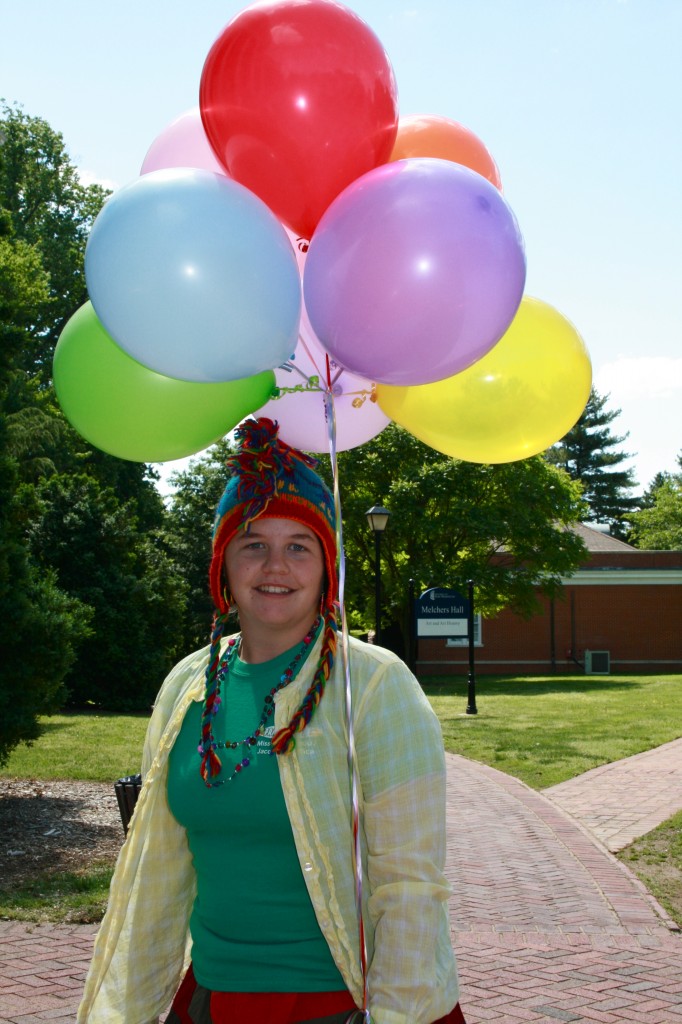 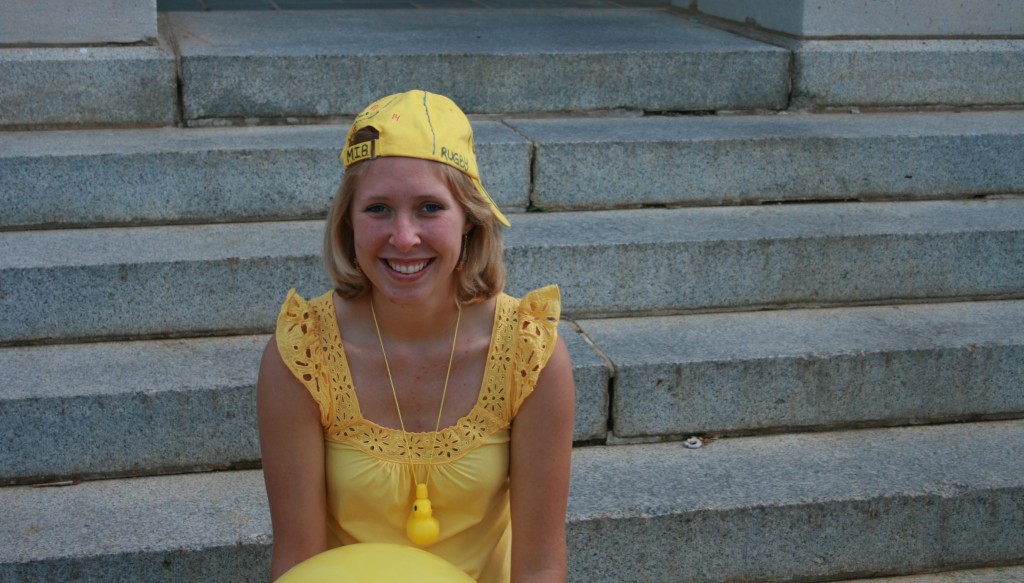 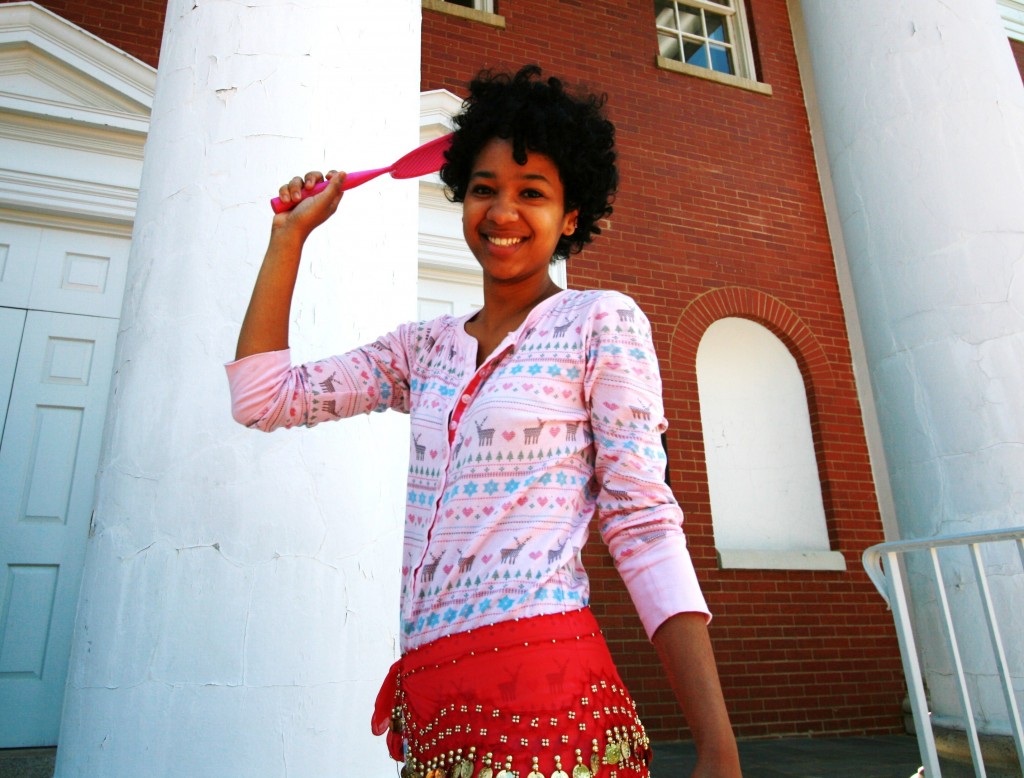 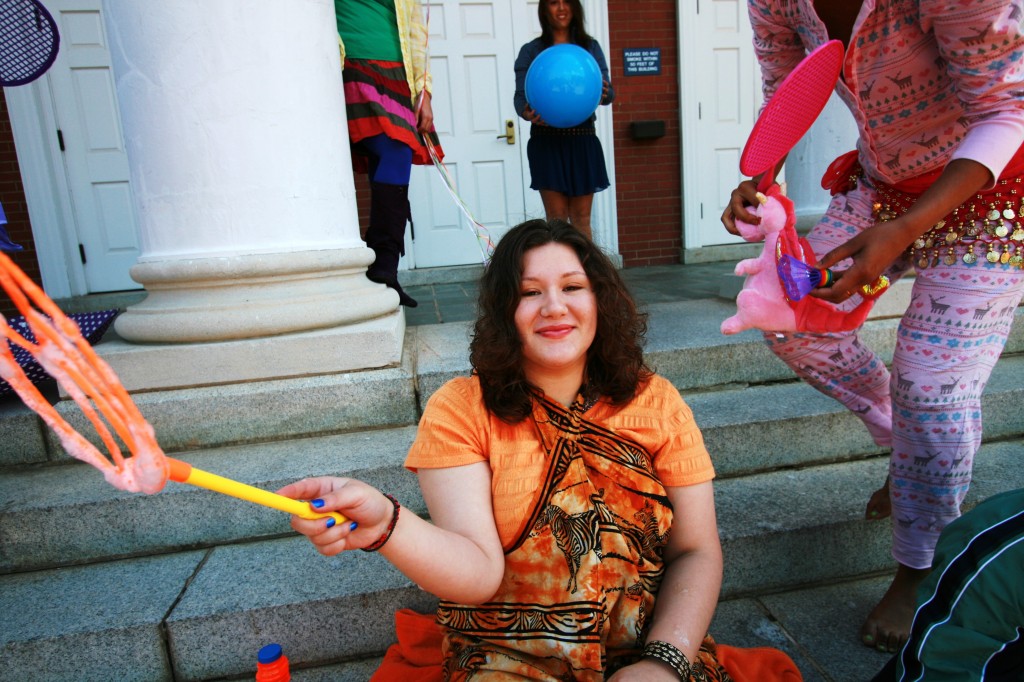 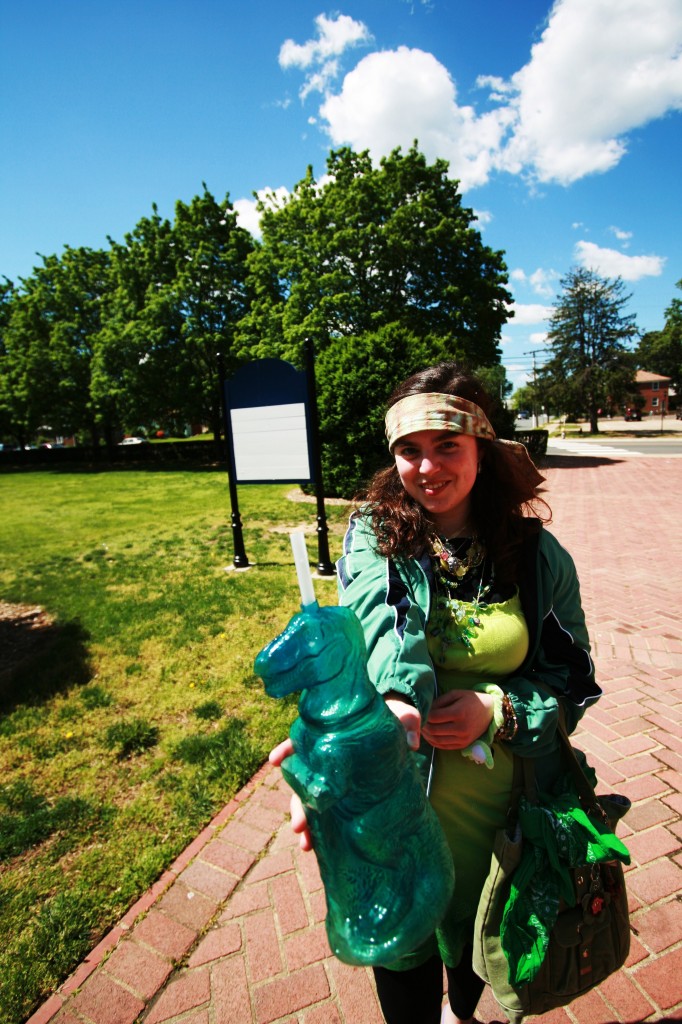 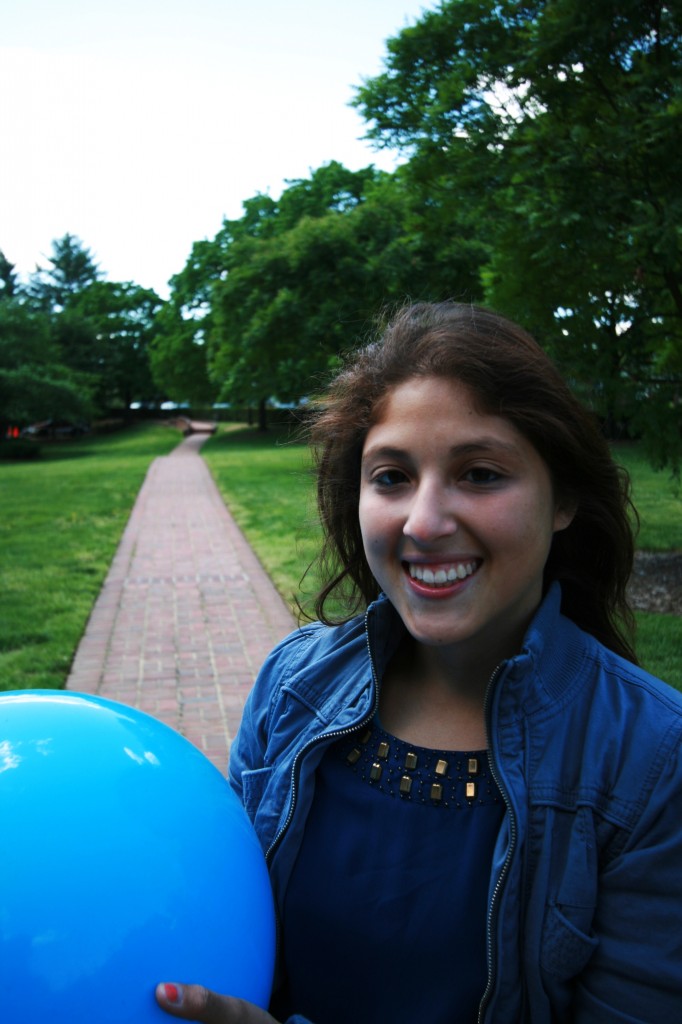 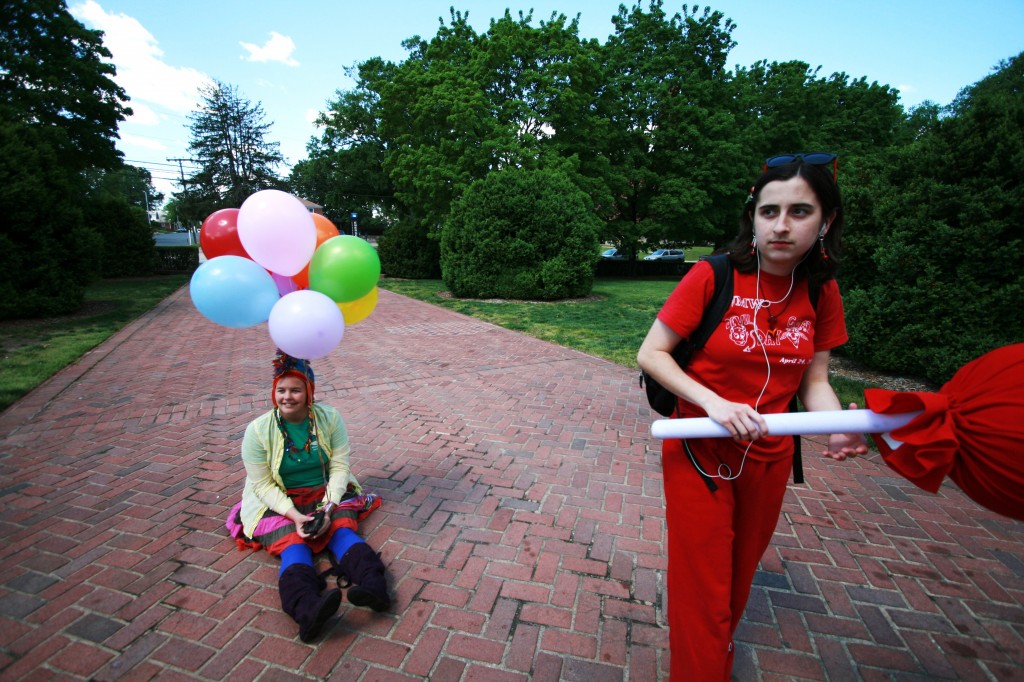 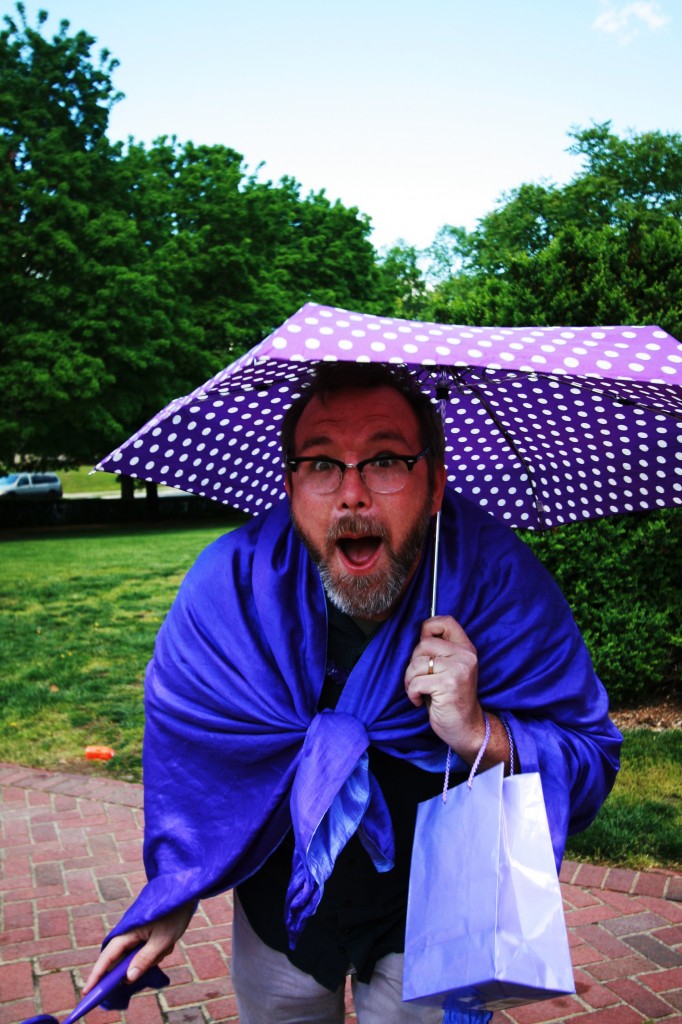 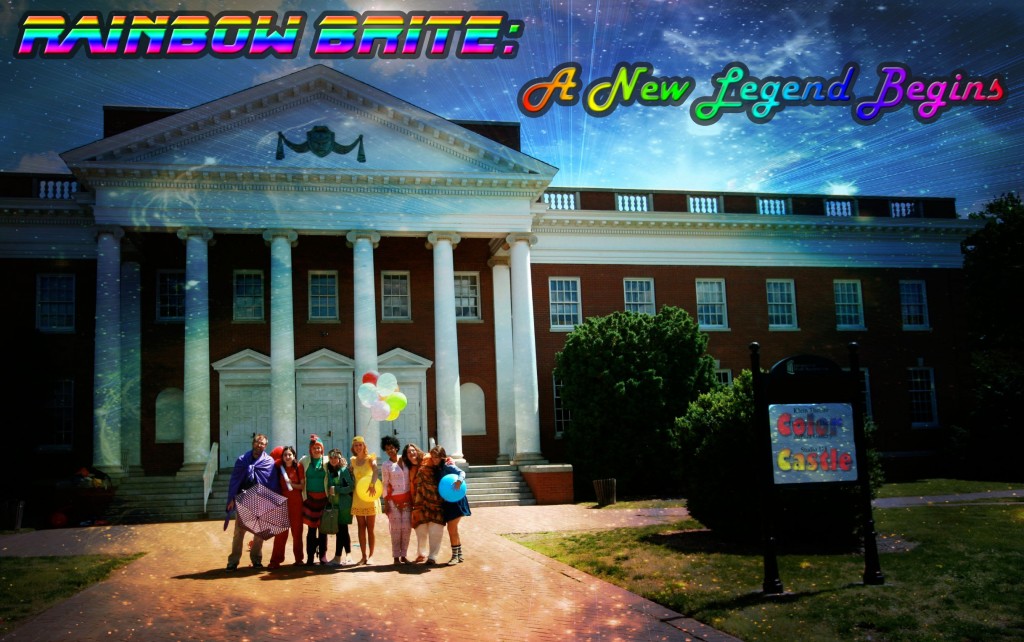