Day 78’s assignment was: “Make up a name and write a backstory for a stranger you see today. Bonus: Create something based on what you’ve made up and give it to them.”

Sometimes I meet the most interesting people at my retail job. Such as Suzana from Croatia. This is her story.* 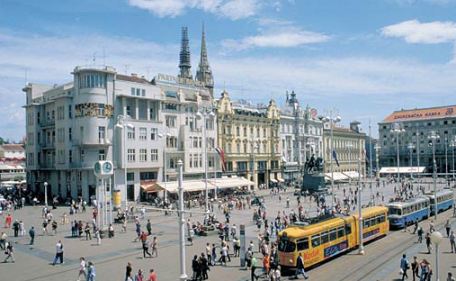 She is a trained relational therapist and has lived abroad in London for 6 years and Venice for 2 years. Suzana is fluent in Croatian, Italian and English. She is the oldest child in her family and has three brothers and one sister.

While Susana has traveled abroad many places, her favorite vacation destination is the Seychelles.  15 years ago Susana took a trip to the Seychelles and fell in love with the place. It was on another cruise to the Seychelles 3 years ago that Susana met her current boyfriend Brad, a handsome American businessman three years her junior.

Brad Allington: 5’11 with a hefty build, black, slightly balding (so he keeps his hair cropped short), he has an irresistible smile and an over-the-top laugh.

Brad is a marketing executive who won the trip to the Seychelles for two as part of a sales prize from his company. Since Brad’s messy divorce  1 1/2 years prior to the cruise Brad swore off dating and relationships and decided to take his friend Javier along with him on the cruise.

One of the first few nights on the cruise, Brad and Suzana shared a table during dinner.  They bonded over the lobster bisque and a bottle of Chardonnay. They spent the rest of the cruise enjoying each other’s company and falling for each other.

The last day of the cruise was a sad one for Brad and Suzana. They had a whole ocean dividing them, Suzana living back in Zagreb and Brad living in Ashburn, Virginia.

They parted with the notion of only remaining friends/penpals. Over the course of the next eight months Suzana and Brad kept up a daily correspondance, whether it be email or skype chatting. Eventually Brad decided on a spur of the moment trip to Zagreb to accompany Suzana to the wedding of her only niece.

From that trip on, Brad and Suzana decided to brave an international romance. While Suzana owns her own private practice back in Zagreb, she also is moving more and more into the online relationship counseling. As a result of this, Suzana is able to spend about half the year in America with Brad and the other half  back in her home country.

While they are both deeply in love, there are a few factors that keep Suzana and Brad from getting married.

1) Brad’s children. From his previous marriage Brad has three children: Christy (22 years old), Sean (15 years old), Jake (13 years old). Both children are tolerant of Suzana, but aren’t thrilled at the prospect of their father getting remarried. Brad and his former wife Kailey (whom he was married to 19 years) went through a nasty divorce after  Brad discovered she had been cheating on him with multiple people for over 4 years (she blamed it on him choosing his work over his family)

2) Suzana’s previous marriage.  When Suzana was 20, she fell in love with a man named Andriano from Italy. She dated him for six months before eloping with him to Venice. Two years into the marriage, Suzana discovered that Andriano was gay. While Andriano and Suzana are on good speaking terms still, Suzana is still cautious about rushing into marriage so quickly. Since there has been only one continent Suzana has yet to go to (South America), Brad is planning a surprise trip to Buenos Aires for  Carnvales next year. When they finally end up in Rio de Janiero they will realize that the hustle and bustle of life there is perfect for them. They will entertain the notion of spontaneously quitting their jobs and moving there, but will realize that it’s a pipe dream. 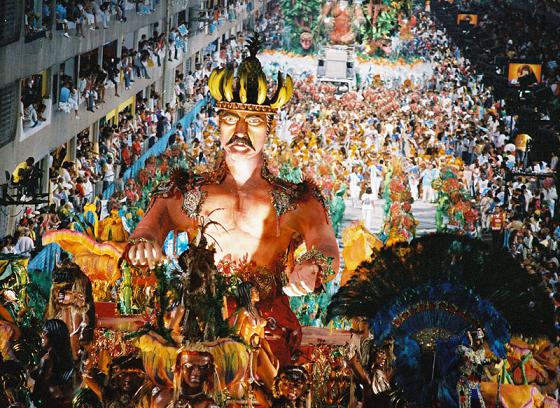 **mostly fictional but based on some true elements.